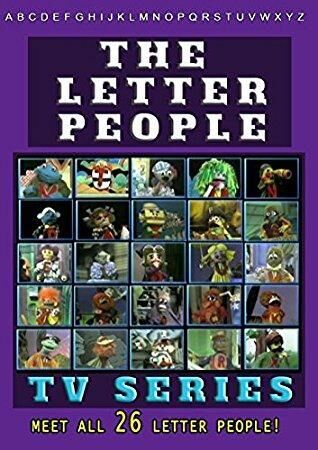 The Letter People (relatively primitive puppets) undertake various adventures in Letter People Land, a dark, featureless place populated by strange people and creatures. Episodes usually focus on introducing new Letter People or new sounds formed by combining two Letter People together (such as /CH/ or /OU/). Other episodes take the Letter People to more exotic (though still featureless) locales such as outer space (eventually, the show would include more standard scenery, like cityscapes, meadows, Miss O's opera house, etc.), while a few highlight the characters' conflicts over various sounds (such as Mr. C fighting Mr. K and Mr. S for his sound). Another common feature of the show is "the Catching Game", a game show hosted by Monty Swell (a character based on Monty Hall) where the Letter People must form words by positioning themselves correctly side-by-side.