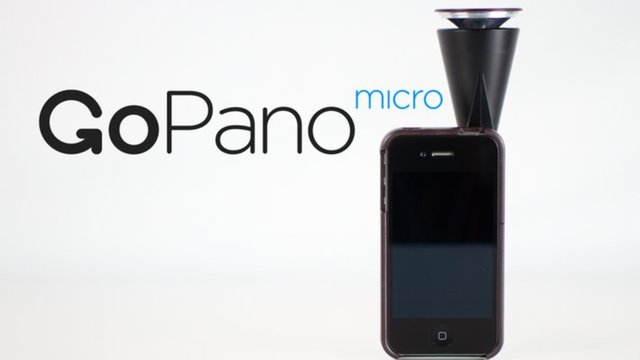 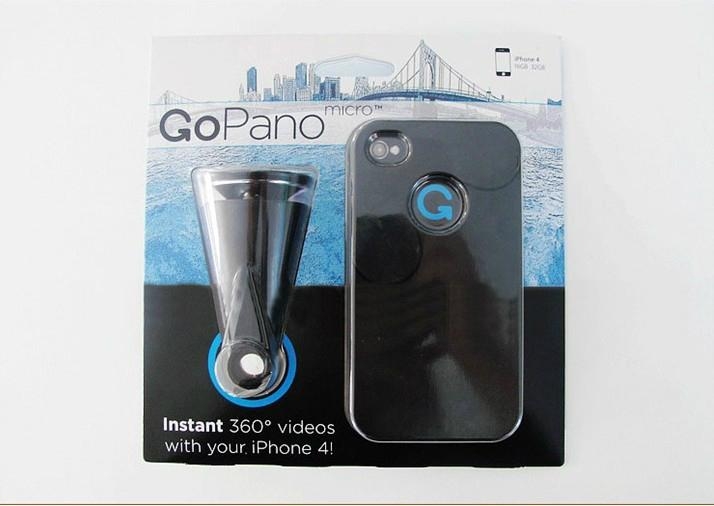 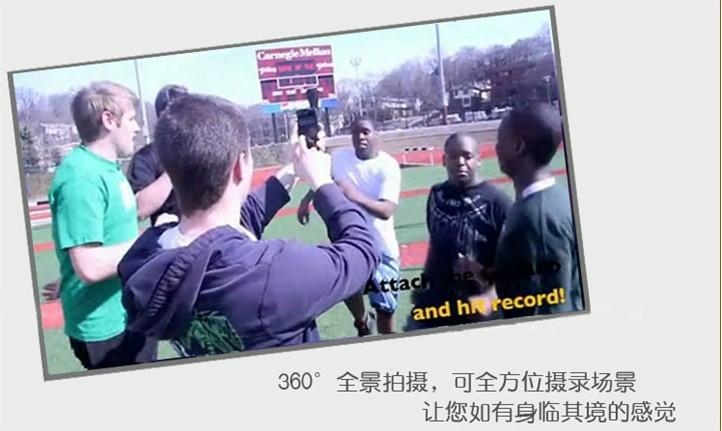 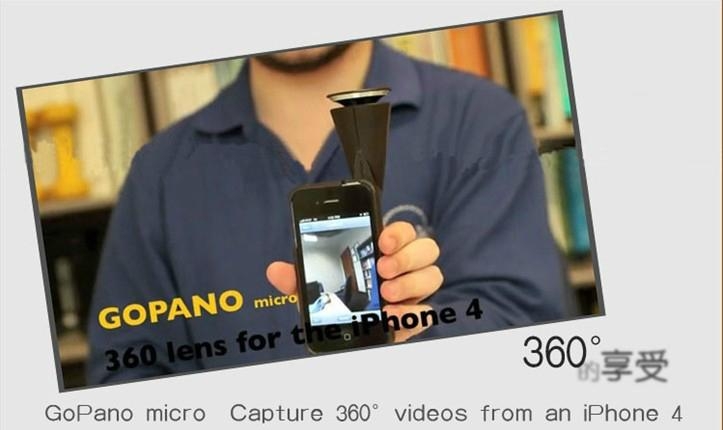 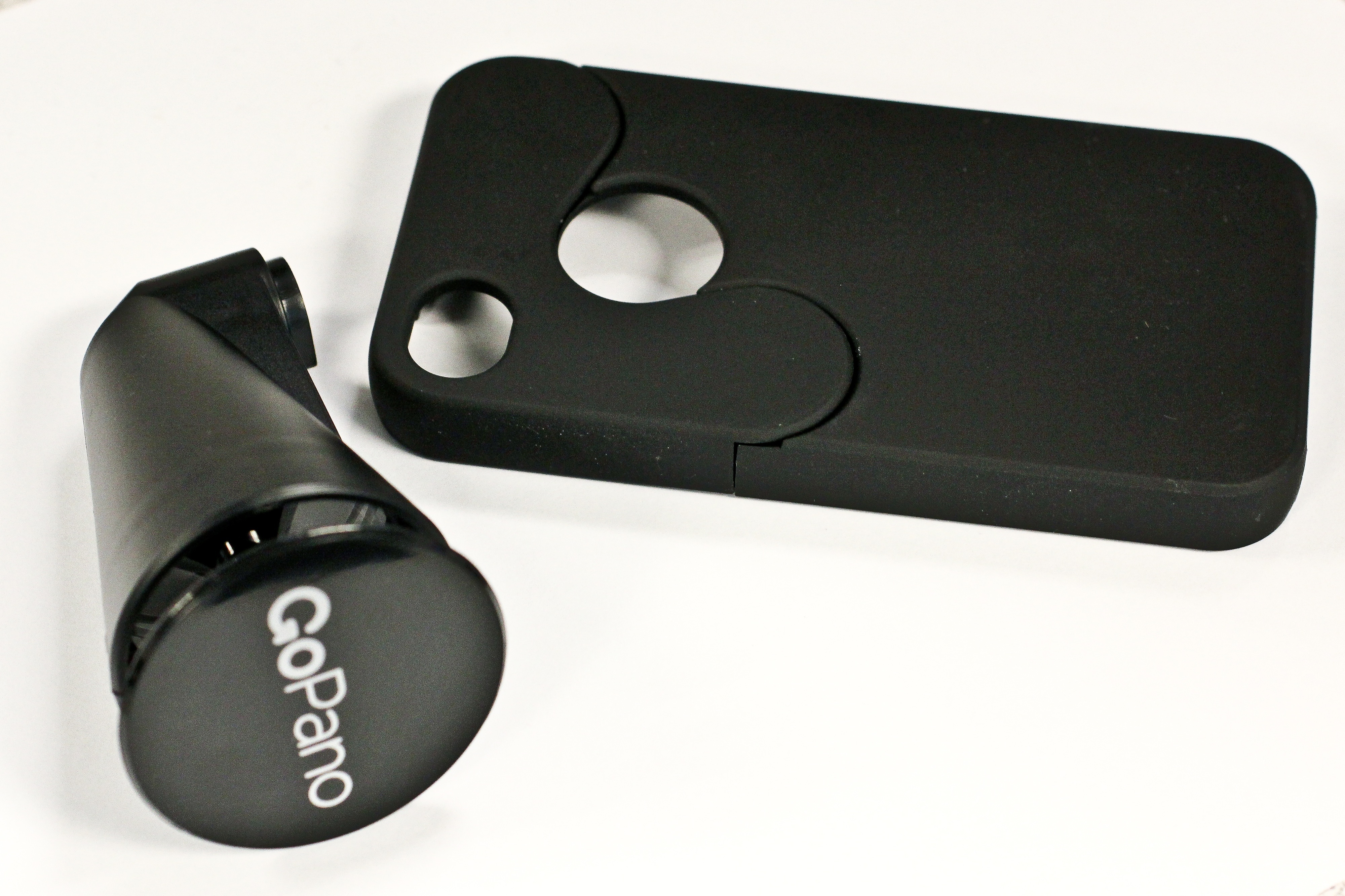 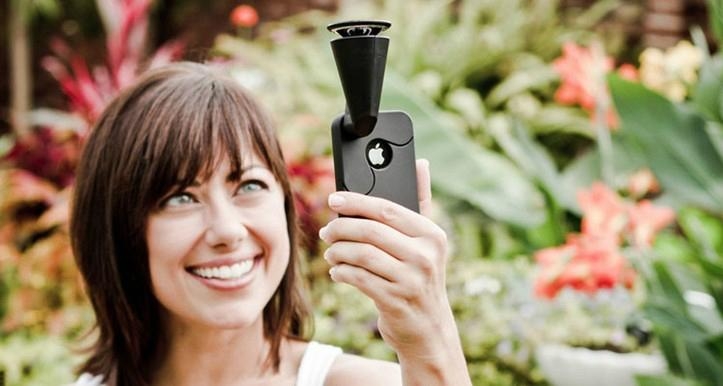 ybsales has been selling unique items on Atomic Mall since Mar 2012. We are located in Afula Select State, and we'd love to welcome you to our store! At ybsales, the customer is always priority #1.
ybsales
Location:
Member Since:

Air: Free!
USPS ExpressMail: $25.00
Other International Air: Free!
Ships To:  Worldwide
We will ship Worldwide and charge the same postage to all countries we ship to.
it may takes up to about 25 business days (not including Saturday and Sunday and holiday).
Please contact us if item not arrive over 30 working days
Orders are generally shipped up to 5 business days after payment and mark as Gift .
No local pick up service provided.
All products have been checked and packaged in good condition.
All returning shipping cost will be responsibility by buyer at all circumstances.
Shipping and handling fee is Free (Economy Shipping).
For Registered Mail under 25$ (tracking service), please contact us frist (additional $2.00 US/GBP1.2/AU$2.00).
We don't responsible for any customs VAT and TAXES
0 units sold
No product attributes have been entered for this item.
No warranty info available for this item.
If the item is defective or damaged, please contact us via eBay Message immediately.The buyer must report any defect/damage to us within 14 days of receiving the item.All returns must be in their original condition, with all plastic straps.Defective items will be exchanged .

The GoPano micro is a lens for the iPhone 4 to make 360 panoramic videos! Just snap the lens to your iPhone 4 and press record to make cool interactive 360 videos. Use it to record all the action of your favorite sport, record your next meeting in 360 or just as a fun toy for the summer.

The GoPano micro will record everything around you simultaneously. You can go back to the recorded video and choose to view any perspective, any angle at any point in time. The GoPano app allows you to upload your 360 video onto our web platform and share 360 videos with your friends. You can watch 360 videos uploaded by others in the app or on the web site. (the GoPano lens records everything simultaneously and not just the scene on the screen, you can pan & zoom in/out anywhere in your recorded video).

Imagine watching a football game broadcast and being able to follow your favorite player all the time. Imagine a bride being able to "turn around" in her wedding video and see her parents' faces the moment the officiant says, "I now pronounce you husband and wife"!

GoPano's technology brings a new angle to making videos. By freeing the video from the single perspective of a conventional camera, you can interact with the video in a way never before possible. We strongly believe that 360 video will become as important in broadcasting as sound was to silent movies or color television was to black & white.

While we've offered 360 video products for years to professionals, GoPano micro is our first step in making panoramic video technology accessible to the masses.

We want your help to make GoPano micro a reality. We have a working prototype and the essential software ready. A web platform to host 360 interactive movies is on its way. We are requesting your support to make this product a commercial reality. Support us on Kickstarter, tell your friends and spread this idea. And yes, you don't have to stick to the tiers, please feel free to contribute any amount.

We are very thrilled with this new project. We hope with your support we can make this technology- The technology of the future!

* Today, the GoPano micro optic is compatible with the iPhone 4 only. With the success of this project, we will broaden this technology to include more smart phones, mobile devices and cameras.